Hot off the press — new video footage from a rehearsal for our upcoming shows! Check out these rehearsal performances for four of the nine songs from our critically acclaimed “Fight For Your Freedom!” album:  Videos here! 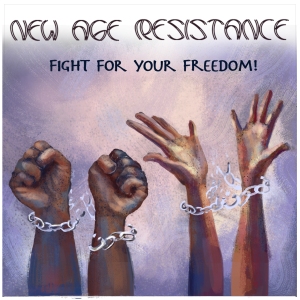 Our debut album “Fight For Your Freedom!” was released worldwide on November 17. It is a guitar-driven rock mosaic: inspiring and moving while maintaining a fun positive vibe, heavy on melody and storytelling. Available on iTunes or by contacting us on this site.

It took two-and-a-half years or so to make this album. The recordings were engineered by Jay “Wizard” Hines at The Ark in Duncan, BC, and went beyond the norm for recording. For example, “Invasion” and “Fight For Your Freedom!” required well over 40 tracks prior to mix-down, plus the mastering took many days to perfect.

The guitar sounds were mostly developed by experimenting with old-school guitar pedals Jay built for the album. He only used Fender Strats and a pair of 60-watt Genz Benz Diablo amplifiers with EL34 power tubes. All the sound-effects on the album were generated either by Jay “Wizard” Hines on guitars or Rich “Overdrive” Routledge on bass, using old-school methods, along other real (not fake) sound effects. No computer-generated effects or guitar synths of any sort were used on this album.